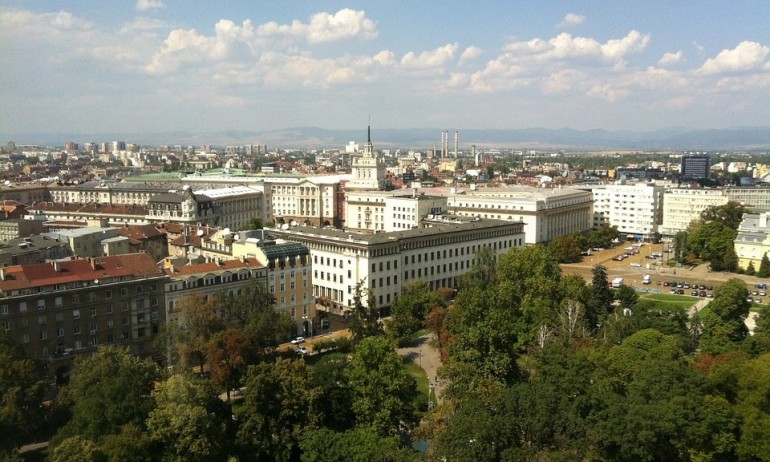 The property market in Sofia, which is the largest in the country at the end of last year and early this year, has stalled. In the first quarter of 2019, the number of deals was only 10 more than the same period of the previous year, and 2018 alone ended with 0.09% growth versus 2017.

The expectations of some market participants were that it would slow down further, going through a phase of partial decline. Alas, the recently published data from the Registry Agency on the number of transactions concluded contradicts these projections.

It is clear from the data that the second quarter of 2019 was the best since the financial crisis from 2008. The half-year aggregate data also shows that by the time of 2019 it has the largest number of transactions for the past decade.

"We owe the growth in the total volume of deals, mainly on two factors: on the one hand, it is the stabilization of the market - prices have stopped their fluctuations, making the market more predictable at the moment, giving courage to both countries to enter into deals at this point, "says Gergana Tenekedjieva, executive director of one of the largest agencies in the Address Market.

"The other decisive factor is in the volume of newly developed construction Two years ago there was a significant increase in the issued building permits Today, these properties became a fact, most of them received Act 16, which allowed the transactions with them to be officially registered and to conclude new ones , while the secondary market is active, the incomes are stable, ie there are no factors to stop the active market in Sofia, "she adds.