Bulgarian Minister Desislava Taneva: The peak of African swine fever is during summer 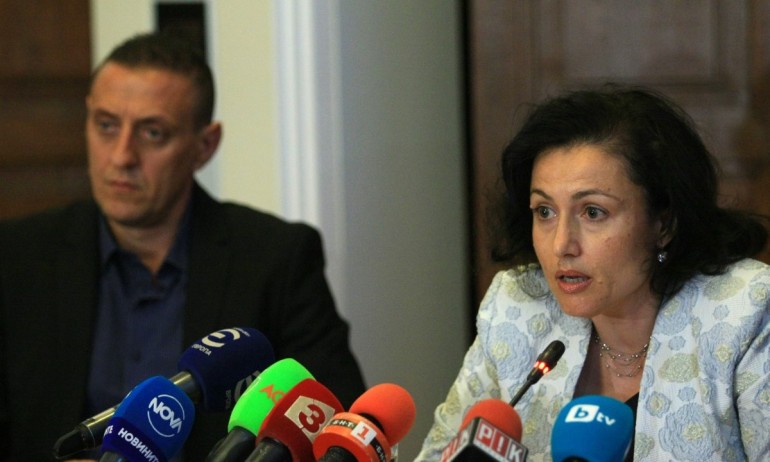 The peak of African swine fever (ASF) is during summer, Minister of Agriculture, Food and Forestry Desislava Taneva said in an interview with bTV.
She said the situation with ASF is critical at the moment. "The state has not failed, but in some fields more efforts could have been made," Taneva said.
Eleven countries have been affected by the disease since 2012, Minister Taneva said. "No country in which the virus has entered has been declared a free [of the disease] zone. Except the Czech Republic, which took the most radical measures to eliminate all potential vectors in wild and domestic pigs," the minister added. According to her, biosecurity measures are very important as they can allow raising of pigs in private farms.
To date, 28 outbreaks of ASF in "domestic pigs" have been registered, 5 in industrial pig farms (from a total of 65 industrial farms), as well as a separate 26 cases in wild boar. The pigs affected by these outbreaks amount to 126,000, the minister said.
She further said a process of euthanisation is underway. "20-kilometre sanitary zones have been set up, in which no farm should remain without biosecurity measures. Six regions of the country remain without such a preventive measure,” said Desislava Taneva.