Interior Minister Mladen Marinov: There Is a 25% Increase in the Traffic to Greece 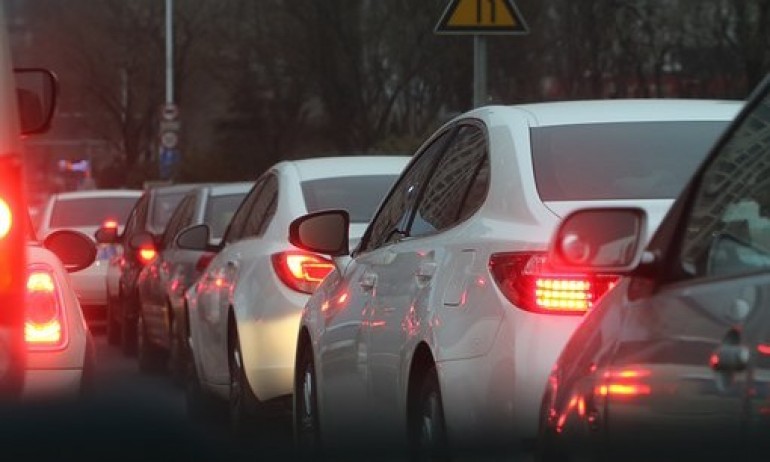 "The traffic to Greece increased by 25%, '' Interior Minister Mladen Marinov said during parliamentary scrutiny, BTA reports. In 65% of the cases, there are children under the age of 18 who are subject to a special check-up. The traffic is most intensive during the weekends at Kulata and Makaza border checkpoints.

In order to deal with queues, Border Police launched checks on the buses via mobile devices. The car traffic was also split in two sections - traveling EU citizens and travellers from third countries.