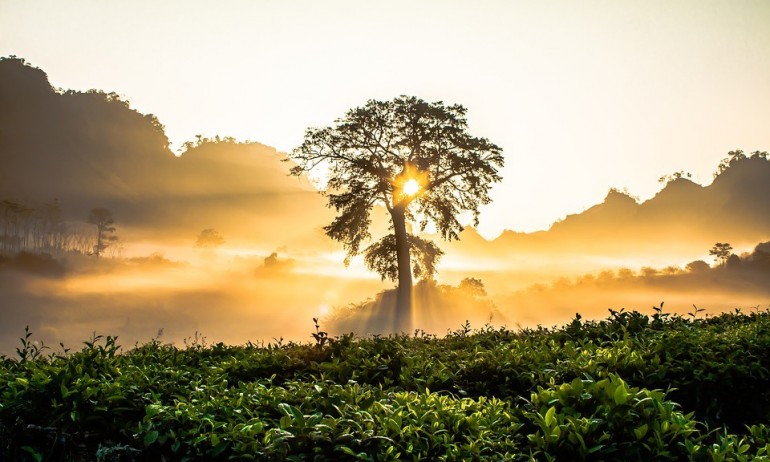 It will be mostly sunny today, with some increase in cloudiness, more significant to the east, in the afternoon also in the mountainous areas of southwest Bulgaria, where scattered rain showers are expected, meteorologist Georgi Tsekov of the National Institute of Meteorology and Hydrology (NIMH) told Focus News Agency. A light to moderate northwest wind will blow. Maximum temperatures will reach 24C to 29C, in Sofia around 24C. Overnight, showers possible in some places in western and central Bulgaria. The atmospheric pressure is a little lower than the July average, it will further drop slightly during the day. The Black Sea coast will see variable cloudiness, more often considerable. Showers, more spread along the northern coast. A northwest moderate wind will become eastern in the afternoon. Maximum air temperatures: 24C-26C, close to the sea water temperature.