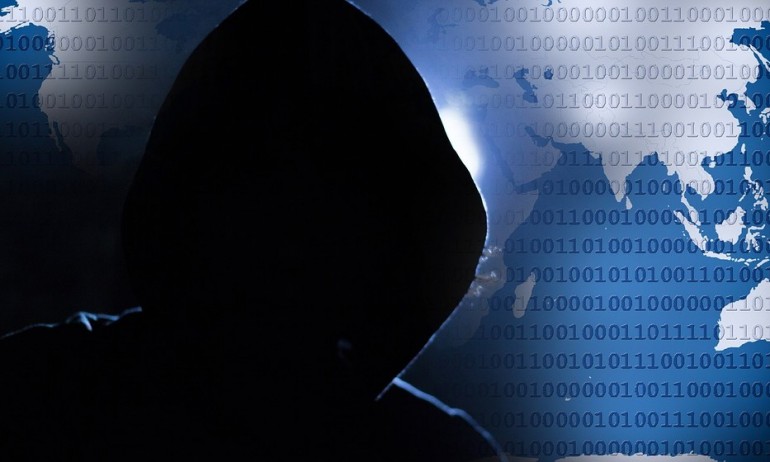 A Man Was Detained for the Hacker Attack against the National Revenue Agency. We have a suspect for the hacker attacks. He was detained yesterday afternoon. He works as a cyber security employee. In the framework of his duties, he tests vulnerabilities of different companies in order to prevent such attacks. " This was announced from Yavor Kolev, Head of the Cybercrime Department of the Directorate-General for Combating Organized Crime, in the show "Hello Bulgaria".

"There is evidence - a laptop from his workstation, two - from his office, a stationary computer, which contains data. We are very likely to say we have identified a suspect involved with this attack, "Kolev said.

He explained that all versions of the hacker attack against the National Revenue Agency (NAP) were being checked.

Kolev said that the arrested is not a Russian citizen married to a Bulgarian, as it was alleged in the letters to the media.

"The Ministry of Interior has a huge resource, with a specialists - psychologists, IT specialists, experienced" Cybercrime "employees, all possibilities are mobilized. The investigation continues, "Kolev said.

According to investigators, the motive for the attack may be the hacker to prove his abilities.