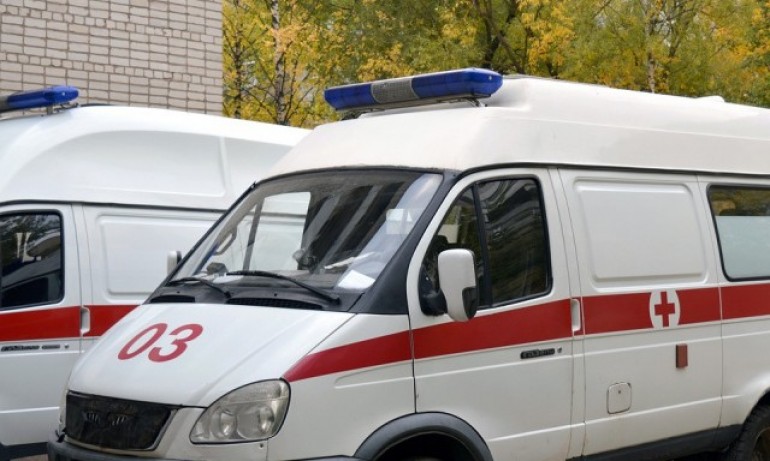 A terrorist kamikaze killed six people - including two policemen - in northwestern Pakistan. The attack was carried out at the entrance to a hospital in the village located on the outskirts of Dera Ismail Khan district.

The terrorist was acting at a time when police officers helped to transport the bodies of two of their colleagues who were shot and killed by extremists on Saturday. The suicide came by foot. In the explosion of the explosive device, she killed two policemen, four civilians and injured 13 people. Among the wounded were eight other police officers and five civilians.

Later, at the scene, policemen discovered the disfigured head of the 28-year-old terrorist.

The responsibility for the assassination was taken by a spokesman for Tehrik e Taliban Pakistan, who sent a statement to the local media.