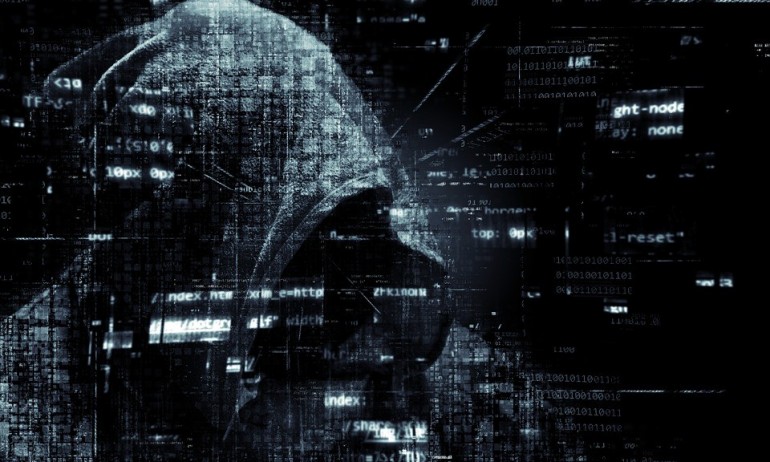 There is a leak of information during the hacker attack against the National Revenue Agency, Bulgaria’s Minister of Interior Mladen Marinov announced. The email of the hackers comes from a Russian web site. It demands the resignation of the Bulgarian Minister of Finance. Perhaps this is linked with the decision of the government to purchase F-16 fighter jets from the USA, Minister Marinov said. Several Bulgarian media received e-mails with a link to download files of the Ministry of Finance. In this e-mail the hackers claim that they attacked the server of the National Revenue Agency and stole the personal details of over 5 million Bulgarian citizens.