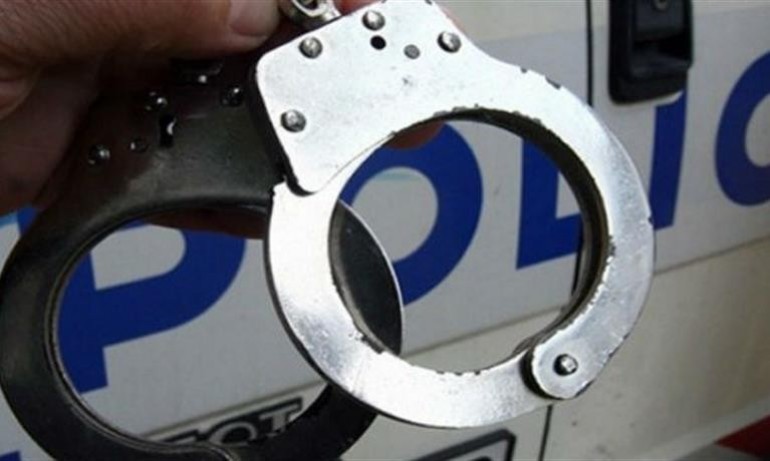 Seven people were arrested in Kouklen, Plovdiv Region on Sunday evening after assaulting a family and police officers, Atanas Ilkov, head of the Plovdiv Regional Directorate of the Interior, told BTA. The suspects were taken into 24-hour custody.

Police presence in Kouklen remained strong on Monday after drunk Roma threw stones at a police patrol the previous evening. The patrol had arrived in the town in response to a complaint about loud music and public order violations.

A family with little children from Plovdiv who own a property in Kouklen had asked the partying Roma to turn down their music. Angered by the request, 20 of them broke into the family's property. Neighbours called emergency number 112. Two police patrols arrived at the scene but were also assaulted by the Roma who threw stones and damaged their cars.

The investigation continues and witnesses are being questioned.

Reacting to the incident, the VMRO party, which is a member of the power-sharing United Patriots coalition, said in a statement on Monday that "a concept to deal with marginalized groups of people," proposed by VMRO Chair and Defence Minister Krassimir Karakachanov, should be urgently adopted by the Council of Ministers.

VMRO expressed their unqualified support for the actions of the police in Kouklen. The party insisted that the gravest punishments should be meted out to the culprits "because of their unacceptable actions which put the life and health of Bulgarian citizens at risk and destroyed a car of the Interior Ministry, thus showing aggression against the state, represented by the law enforcers."

Concerning Karakachanov's concept to deal with marginalized groups, VMRO recalled that several bills have been submitted to the National Assembly. One of the proposals in the bills is to prescribe community service for people who "cannot be compelled in any other way to respect the law."

VMRO insisted on the revocation of summary investigation which makes it possible to reduce a legal punishment by one-third. They also called for a reconsideration of the legal possibility for a "settlement" which can drastically reduce a court sentence.

The party finds it necessary to hold a public debate on the need to protect Interior Ministry officers and military personnel.

VMRO will meet with the largest police union on Tuesday.