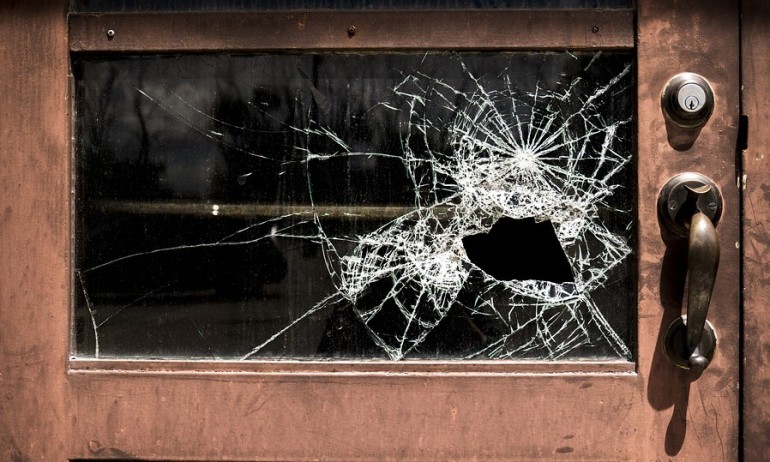 Stones were thrown at the Sofia headquarters of the Office of the Chief Mufti, spiritual leader of Bulgaria’s Muslims, breaking a window in the second Islamophobic attack in the country in recent days, the office said in a statement.

The incident, on the evening of July 4, took place in front of dozens of witnesses, the statement said. No one was injured in the attack.

It came just a few days after the Lead Mosque in the Bulgarian town of Karlovo was defaced with Nazi graffiti and daubings in vulgar language, both in Bulgarian and English.

The perpetrator of the stone-throwing attack on the Chief Mufti’s Office, in Sofia’s Bratya Miladinovi Street, had been recorded by security cameras, the statement said.

It said that this was the latest in a series of attacks on the building of the Chief Mufti’s Office.

“The Muslim denomination will insist that the case is investigated as a hate crime, and not simply as an act of hooliganism,” the Chief Mufti’s Office said