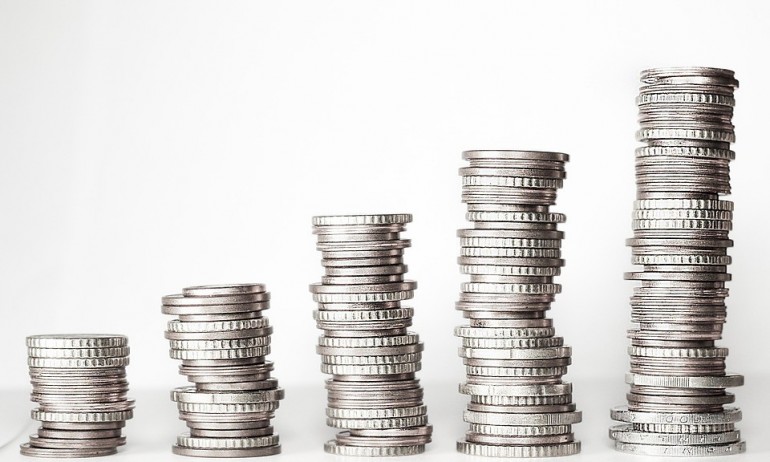 ,,Bulgaria has the deepest poverty in the EU.'' This is what the chairman of CITUB Plamen Dimitrov said.

Dimitrov specified that by raising the price of electricity, the increase in the bills will be about BGN 1, however, and BGN 0.50 is a lot for the pensioners in Bulgaria."

"Last year we were able to negotiate a 10% wage increase in the public sector with Prime Minister Boyko Borissov, raising the maximum insurable income and raising the ceiling of the pension to BGN 1200, about 40 million more for energy aid," he said.

According to him, 70% of Bulgarians still receive a salary of less than BGN 1,200.

He suggested reducing the income tax: "This is the measure that will leave money to people. We need to reduce indirect taxes, but there needs to be a debate about it."

"For 12 years, we have proposed to increase the cost of night work, at least by BGN 1, wages have to increase, and prices will grow at a rate of 10-15% a year to catch up with Europeans "said Plamen Dimitrov.

The CITUB chairman also called on Finance Minister Vladislav Goranov to listen to their calls for the payment of night work and to increase it.