Bulgaria is the second cheapest country in the European Union 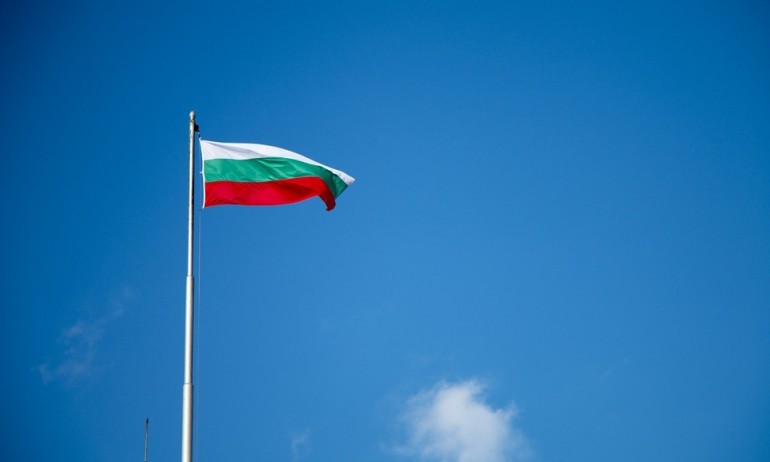 Life in Bulgaria became slightly cheaper since the beginning of this year, according to the specialized thematic ranking of the digital platform NUMBEO.

It is prepared every six months, according to data from site visitors and it is about rental prices, store products and prices in restaurants in the country and city.

In the current ranking, Bulgaria is 31st in Europe at a "cost of living", which is a one place drop to the last update. However, then and now from all of the EU Members, life is cheaper than Bulgaria only in Romania.

The data show that the average cost of eating in a mid-range restaurant is 10 leva, ranging from 8 to 15 leva. The bread costs an average of 1.01 leva, but it can be found for 75 stotinki, 12 eggs are on average 3.05 leva, and one kilogram of chicken breast costs an average of 8.93 leva. Of the fruits and vegetables, the average price per kilogram of tomatoes is 2.50 leva, the potatoes - 1 leva, the apples - 1.91 leva. A bottle of 1.5 liters of water is on average 91 stotinki.

The utilities per month - water, electricity, garbage fee for and etc. are on average 175.98 leva an apartment of 85 square meters. The rent for one-bedroom apartment in the centre of a big city is about 495 leva and a square meter is bought for over 2100 leva. But if you want to send your child into a private kindergarten, you will need 552 leva per month, and for a private school - over 8100 leva per year. The average salary is 1000.10 BGN.

The most expensive European city continues to be Basel, followed by Zurich and Lausanne, while Switzerland is tops the most expensive countries. Paris and London are 15th and 16th in Europe.

These data are based on 13750 entries in the past 18 months from 1094 different contributors.