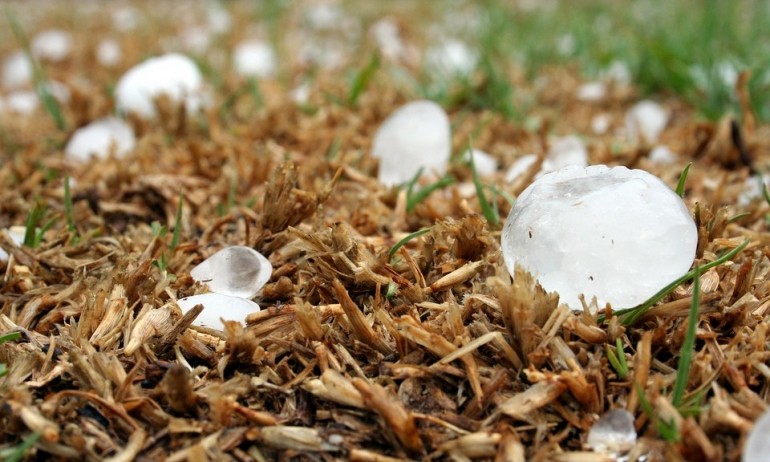 Meteorological anomalies and related consequences from European countries in June this year have caused economic damages totaling $ 2 billion, according to data from the international leading company in risk management and consulting in the field of insurance and reinsurance Aon.

The insured losses represent the greater part of the amount stated. Insured losses from heavy hailstorms and torrential rains from June 10-12 are estimated at $ 830 million, and bad weather damage on June 15-16 at $ 560 million. We recall that in this period areas in Western and Central Europe, especially southwest France, Canton Geneva in Switzerland, as well as Germany, the Czech Republic and Austria had extremely bad weather conditions.

"At the beginning of summer, many large-scale weather phenomena occurred in the Northern Hemisphere - heavy storms, floods, extreme heat and drought," Aon say. As a result of the events in Germany (hailstorms and storms), insured losses amount to $730 million.