The five hundred euro note (€500) will no longer be issued 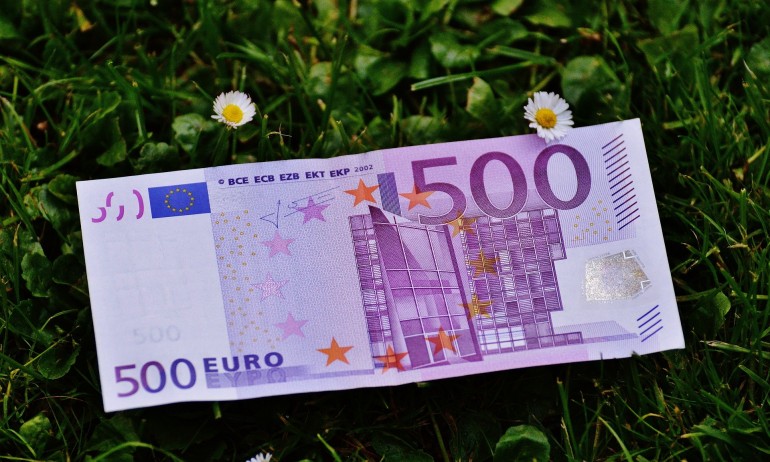 The five hundred euro note (€500) is the highest-value euro banknote. It will be no longer issued by central banks in the euro area after 26 April 2019, but will continue to be legal tender.

The decision was announced back in 2016.

„Authorities increasingly suspect that they (€500 notes) are being used for illegal purposes, an argument that we can no longer ignore“, according to a high-ranking bank official, Benoît Cœuré.

Circulating 500 euro notes will remain legal tender and can continue to be used as a means of payment and store of value until further notice. Banks, bureaux de change and other commercial parties can keep recirculating the existing notes.