33 years after the Chernobyl disaster (PHOTOS) 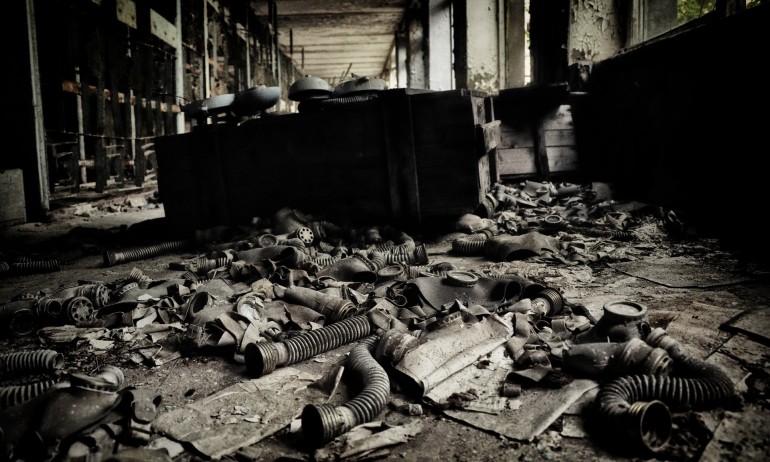 In Bulgaria the Communist Party kept the accident secret for days

The Chernobyl disaster was a catastrophic nuclear accident that occurred on 25–26 April 1986 in the No. 4 nuclear reactor of the Chernobyl Nuclear Power Plant, near the now-abandoned town of Pripyat, in northern Soviet Ukraine.

The Chernobyl accident is considered the most disastrous nuclear power plant accident in history, both in terms of cost and casualties.

In Bulgaria the Communist Party kept the accident secret for days.