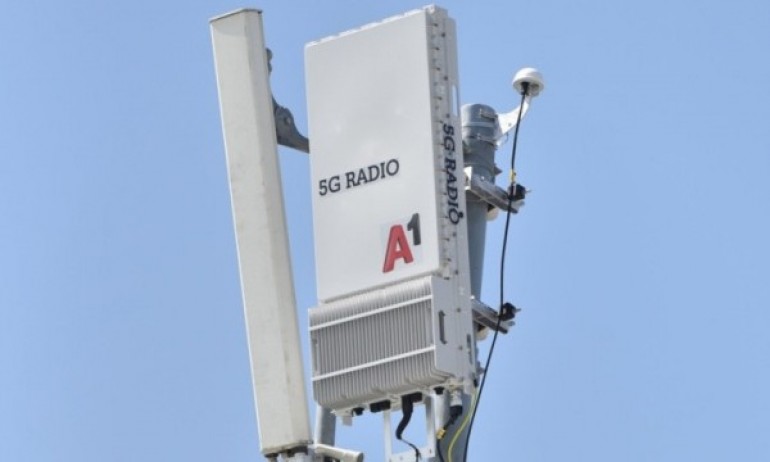 The mobile operator A1 introduced the first 5G network in operation in Bulgaria after receiving frequencies for a test period of six months. During this period, the company will be able to test the core applications on the 5G network. At Monday's event, the capabilities of this network were demonstrated - a significantly higher Internet speed that can also be used to provide fixed services such as television and the Internet.

The first 5G base station was also installed on the National Palace of Culture building.

In February last year, the company demonstrated the main benefits of the new fifth-generation network - higher speed (2.2 gigabits per second) and ultra-low latency (1 millisecond), which allows real-time delivery of large amounts of information.

Tags A1, 5G, National Palace of Culture, new base
https://tribune.bg/en/network/a1-installed-the-first-5g-base-station-on-the-national-palace-of-culture-building/