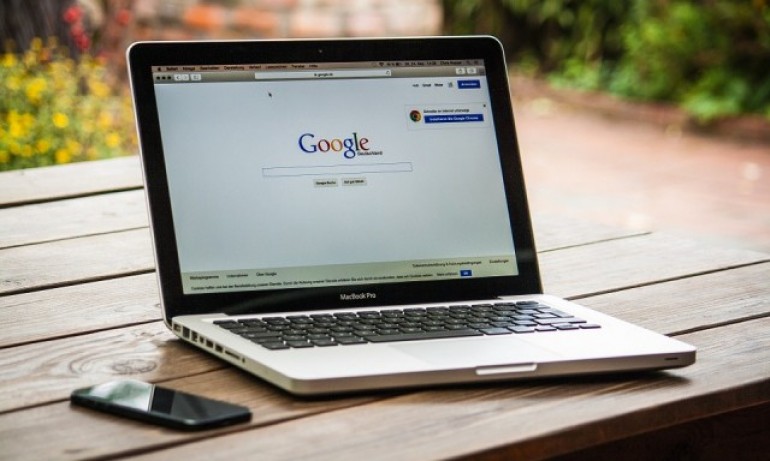 US company Google has acknowledged that its subcontractors can listen to recordings of what people are saying, using the artificial intelligence system Google Assistant.

The company admitted that people can get access to these records after some of them in Dutch spilled into the public space. Google investigates the source of the breakthrough.

А Belgian televisionhas the record, and it became clear that some of the conversations contain sensitive personal information.

Google said subcontracting companies listened to the records to learn better language details and accents. The terms of use is written that the records could be used by the company, and this setting could be turned off.