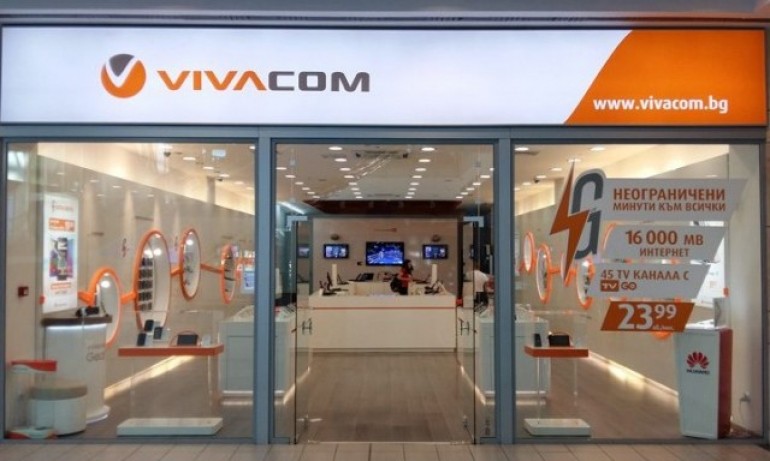 The English Commercial Court has dismissed an attempt by offshore entities to challenge the ownership of Vivacom, Bulgaria's largest telecoms network, just as the company is marketed to new investors.

The claim by LIC Telecommunications SARL of Luxembourg and Empreno Ventures Limited of the British Virgin Islandssought to set aside a transaction in which Vivacom was sold to its current owners through a competitive sale process, after the company's previous owners defaulted on a loan.

Having already been defeated multiple times in the Luxembourg and Bulgarian courts, the claimants turned to Englandarguing that the sale was a sham, took place at an undervalue and should be set aside.

After 6 days of hearings, the English judge, the Honourable Mrs Justice Moulder, dismissed and struck out the latest set of claims in their entirety.

"This company was acquired through an entirely legitimate competitive sales process. The claimants have tried to challenge the transfer of ownership in a variety of ways ever since. They have failed. They have sought to damage the company via the media and through persistent litigation in an attempt to gain control of it. At every hurdle, they have failed."

Vivacom is the most profitable telecommunications company in the Balkans, providing fixed and mobile telecoms services. 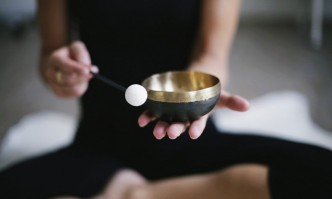