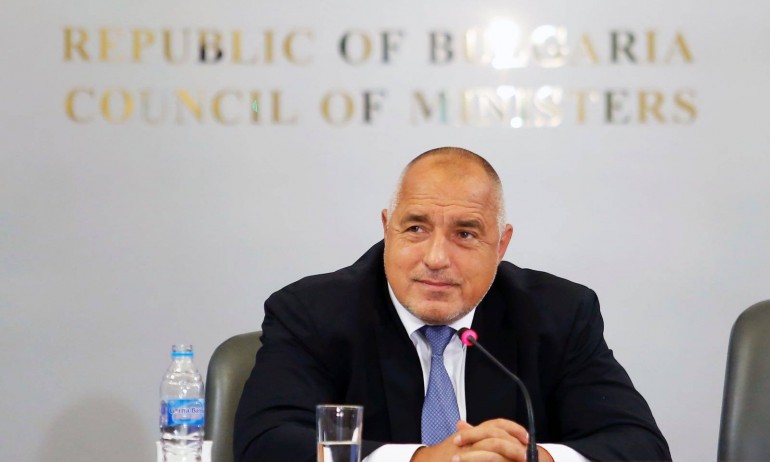 Prime Minister Boyko Borisov will support the candidacy of Romanian Laura Kovesi for the post of European Chief Prosecutor, citing the government press service. In the first vote on her candidacy, the Bulgarian ambassador to the EU was against, but now there is obviously a reversal of moods in Sofia due to the change of rule in Brussels.

A few days ago, it was understood that the French government would also support the Romanian. So far, Paris has supported the French candidate for European Chief Prosecutor Jean-François Bohnert, who was elected European Leader, but the European Parliament backed Laura Kovesi. Institutions now have to agree who to take the post.

A real war against the ruling Social Democrats in Romania is taking place against Kovesi. An investigation of abuse of office was instituted against her, and she was summoned to question on the day she had to be heard in Brussels. Then the case was terminated.

Some days ago, some media reported that Bohnert was nominated for another high post in France, and so will give up the race. The French prosecutor says he will not give up the race for a European Chief Prosecutor.

The European Prosecutor's Office will act on the territory of 22 EU member states that supported the idea of its creation. Among them is Bulgaria. The aim of the new institute is to improve fraud investigations with European funds. Corruption, money laundering and falsification of official documents will also be investigated. The condition is that damages to the EU budget will be incurred for at least EUR 10 000 and, in cases of complex cross-border VAT fraud, for at least EUR 10 million.