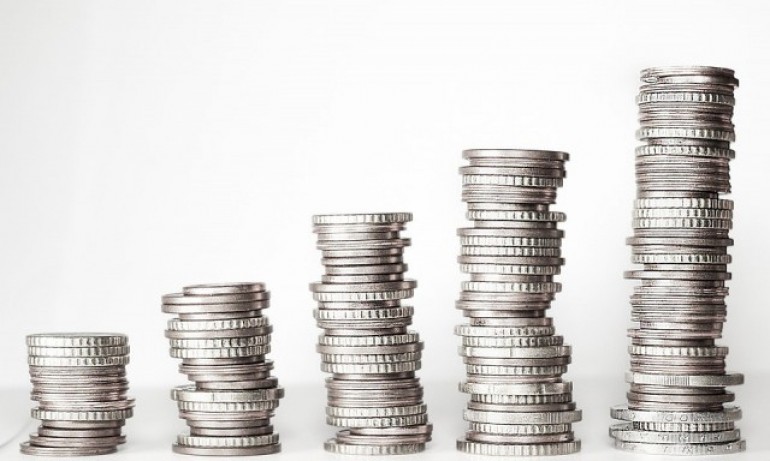 With over 11 per cent higher first quarter earnings than a year ago, reported by the National Social Security Institute. January-March costs are only 2.6 percent higher than in the first quarter of 2018. 99 per cent of the costs for the period are for pensions and social benefits. Over BGN 2.7 billion have been paid for them.

At the end of the first quarter the balance of the social security budget was positive - amounting to BGN 33 million. This is mainly due to the fact that the income from social insurance is growing faster than the cost of pensions and short-term benefits.

Social security contributions amounting to almost BGN 1.8 billion have been collected. The amounts paid out are for 2.7 billion. Of the central budget to the NSSI, nearly one billion levs have been transferred, a 10% decrease compared to the same period last year.

The NSSI reported an increase in the compensation paid - 4.5 percent. The reason is the higher income of the insured, which is the basis for calculating the funds.