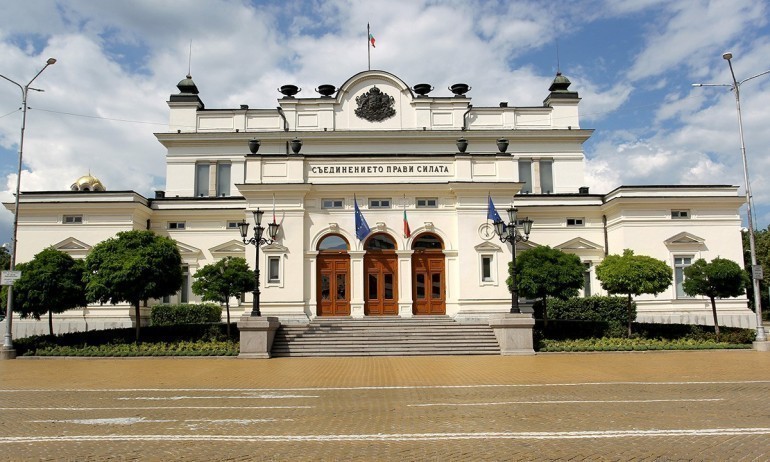 The National Assembly Wednesday adopted a Report on the State of Defence and the Armed Forces of the Republic of Bulgaria in 2018, elaborated by the parliamentary Defence Committee

The report reads that the defence capabilities' state allows the Bulgarian Armed Forces to carry out their tasks within the missions stemming from constitutional obligations, but with certain limitations related to the resource available, the state of the armament and military equipment, and the time limits for implementing modernization projects. The shortage of service members remains high, but the efforts for finding and keeping well-prepared personnel are beginning to yield results.
The increase of service members' salaries and the expected next pay raise have a positive effect on their motivation.

Last year, there were 301 military exercises, which is by 4 per cent more than in 2017. To support international peace and security, Bulgarian military formations and service members took part in 11 missions and operations abroad with a total of 1,420 persons, which is a 47 per cent increase from a year earlier.
To contribute to national security in times of peace, Bulgarian formations participated in 103 operations for assisting the population during disasters with around 728 service members and 229 units of machinery. A total of 85 operations for neutralizing ammunition were conducted.

In 2018, defence expenditure amounted to 1,592,880,000 leva, or 1.48 per cent of GDP, with actual spendings' share of GDP increasing by 0.2 per cent compared to 2017. This figure is close to but not reaching the one set for 2018 in the National Plan for increase of defence expenditure to 2 per cent of GDP by 2024, as a result of the non-spending of the central government budget's resources allocated for the three main modernization projects (for the acquisition of fighter aircraft for the Air Force, multi-role patrol ships for the Navy, and armoured vehicles for the Land Forces). A large amount of these resources were reallocated to repairs and restoration of armament and military equipment, the report reads.