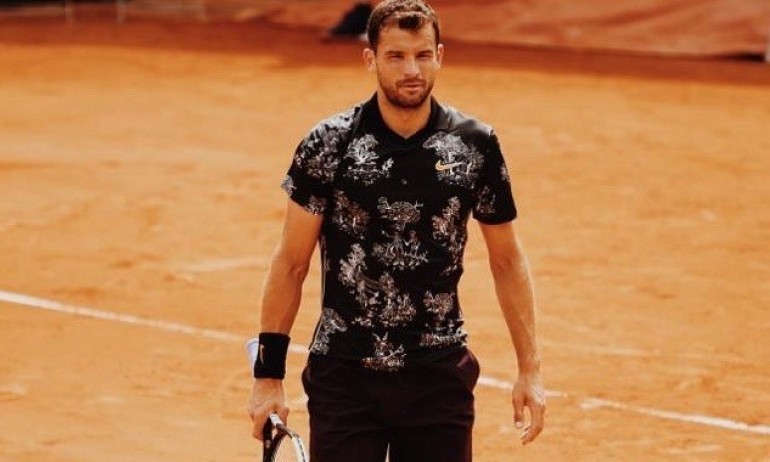 The best Bulgarian tennis player Grigor Dimitrov lost three positions in the ATP world rankings, renewed after the end of the Wimbledon tournament.

There are no changes in the top three. Leader remains the champion of Wimbledon Novak Djokovic (Serbia) with 12415 points, followed by Rafael Nadal (Spain) with 7945. The Swiss and finalist of the tournament Roger Federer is third with 7460 points.