Grigor Dimitrov down with 4 more places in the world rankings 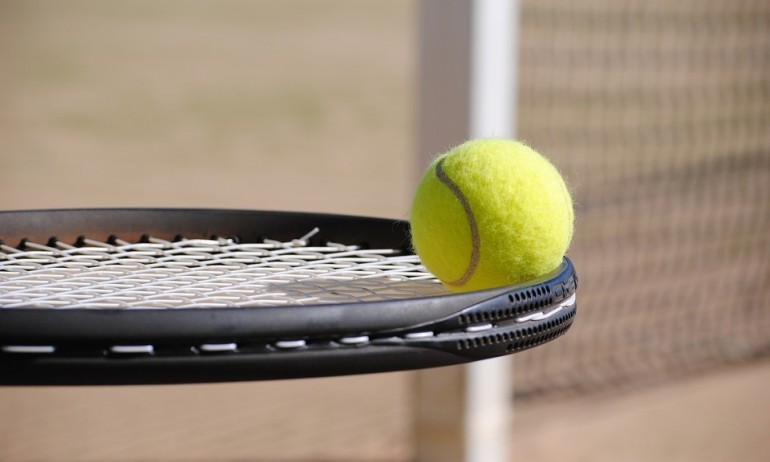 Grigor Dimitrov retreated with four more positions in the world rankings and will start the new week as the 57th rocket in the world. The best Bulgarian tennis player dropped out last week at the start in Atlanta, where he lost against World No. 405 Kevin King.

This week, Grigor Dimitrov will play in Los Cabos (Mexico), and his first rival will be Steve Johnson of the United States.

In the Top 10 this week, there is only one change - Fabio Fognini replaced Daniel Medvedev from ninth place.

There are no shifts in the top ten women, and Ashley Barty retains the lead position, followed by Naomi Osaka, Karolina Pliskova, Simona Halep, Kiki Bertens, Petra Kvitova, Elina Svitolina,Sloane Stephens, Serena Williams and Aryna Sabalenka. The Bulgarian Victoria Tomova climbs three places and she is under 175 number in the world rankings.