350 million Trees Were Planted For 1 Day in Ethiopia 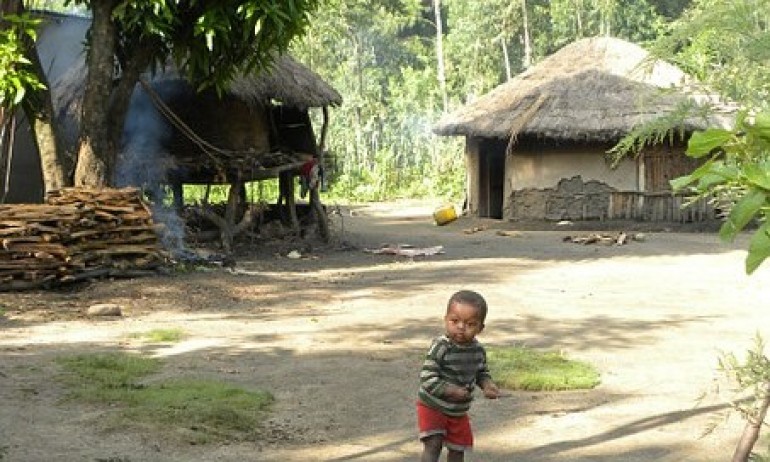 In Ethiopia, 350 million trees were planted in a day. The aim is thus to help nature and reduce the negative effects of climate change.

With great enthusiasm and desire to change the world, a lot of people joined the initiative.

The prime minister of the country, Abi Ahmed, who also planted a tree, gave a personal example. The aim of the initiative was to plant 350 million trees a day. It is part of a larger project on climate change called Green Heritage.

Finally, it became clear that the target number was even exceeded and 353 million 633 thousand and 660 trees were planted. According to experts, renovation of the forest fund will solve many problems.

In the 19th century, forests accounted for about 30% of Ethiopia's territory. It is not yet clear whether Ethiopia, Africa's second most populous country, broke the previous record for the largest tree planting.