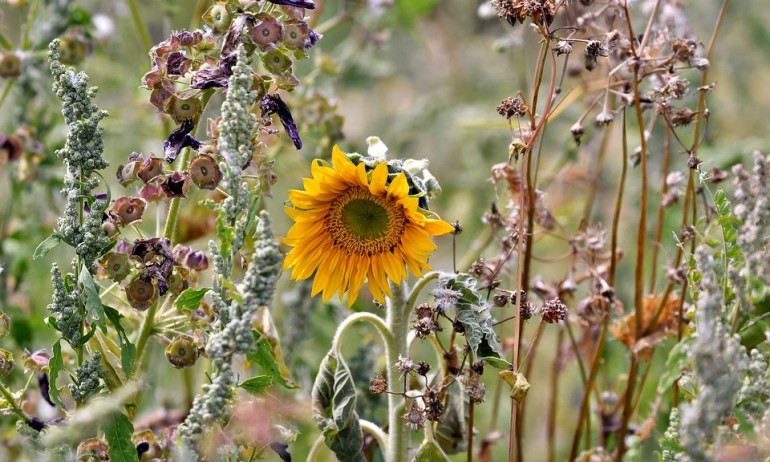 July 2019 is set to be the warmest month ever recorded on Earth, provisional data indicates.

According to the WMO, “July 2019 will be on par with, and possibly marginally warmer” than the previous warmest month ever, July 2016.

The figures, fed to the WMO by the Copernicus Climate Change Programme, run by the European Centre for Medium-Range Weather Forecasts, are based on the first 29 days of July and show that global temperatures in July have been about 1.2C above pre-industrial levels.

Official data for the whole month of July will be published on Monday 5 August.