Sebastian Kurz Announced the End of the Coalition Government in Austria 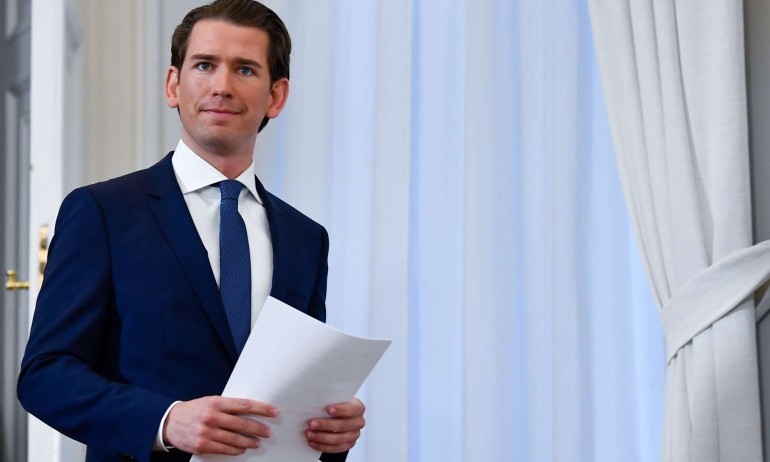 Austrian Chancellor and leader of the Austrian People's Party, Sebastian Kurz, announced the end of the coalition government with the Freedom Party of Austria after the resignation of Vice Chancellor Heinz-Christian Strache, announced by world agencies.

The Chancellor said he had informed President Alexander van der Bellen about his position and called for the new elections to take place as soon as possible, the DPA noted.

Early elections are needed after the resignation of Vice-Chancellor Heinz-Kristen Strache of the Freedom Party of Austria (FPA). This position was also defended by Austrian President Alexander van der Bellen, quoted by Reuters. Van der Bellen has confirmed he has discussed the issue of early elections with Chancellor Sebastian Kurz.

The two will discuss the next step in the political crisis on Sunday.