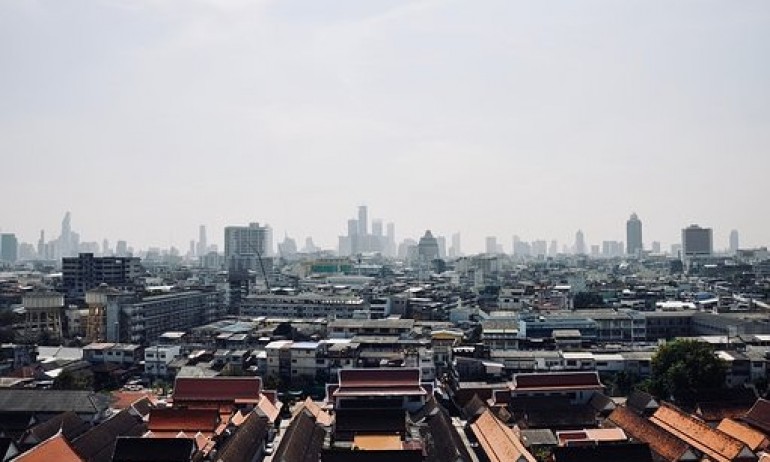 Three people were injured in a series of explosions this morning in Bangkok. Shortly after 9am local time, three homemade bombs exploded within minutes.

The attack was carried out in the area of a government complex.

The city is currently hosting a regional security meeting attended by ASEAN foreign ministers, as well as representatives from the United States, China and Russia.