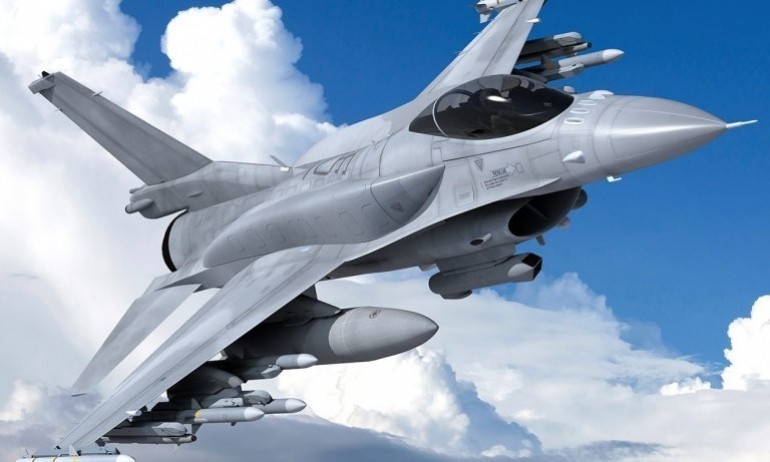 “We salute Prime Minister Boiko Borissov and the Bulgarian government on its commitment to modernise its military through the acquisition of these highly capable, Nato interoperable aircraft,” the statement said.

“We look forward to working with Bulgaria on this project and to enhancing our long-term strategic partnership. We also appreciate the pivotal role the US Congress played in supporting the use of Foreign Military Financing for a portion of this acquisition, and the coordinated effort across the US government to achieve this success.”

The statement came after it became clear that Bulgaria’s legislative process towards the $1.25 billion acquisition of eight F-16 fighter aircraft had been completed, with the publication in the State Gazette of the ratification of four contracts between Bulgaria and the US on the deal, amendments to the 2019 Budget Act related to it, and the ratification of an industrial co-operation contract between Bulgaria’s Economy Ministry and F-17 manufacturer Lockheed Martin.

Bulgaria’s President Roumen Radev had vetoed the ratification of the four contracts between the US and Bulgaria, but this veto was overturned by a vote in the National Assembly.